Welcome to a new Enuffa.com feature - Dumb Action Movie Reviews, wherein I, Daniel Moore, traverse the cinematic wonderland that is Netflix, You tube and various other websites looking for action movies removed from the mainstream that probably stink. The ratings are based on 1-4 Indiana Jones whips, as he's the premier action movie character ever and the whip is AWESOME. 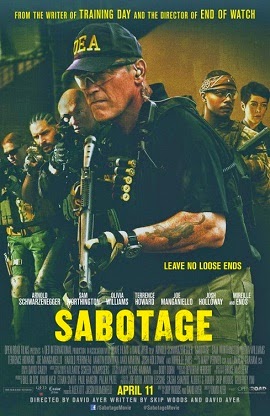 (Editor's note: What if we do like Arnold, can we still eat a dick?)


The movie is about a team of DEA agents led by Arnold who go a tad corrupt by ripping off a drug cartel. They then spend the rest of the movie swearing and getting bloody trying to figure out who then ripped them off from their ripped off drug money. Get it? Arnold's got some family tragedy in this and he plays it well as the downtrodden husband.  I love how we're at the point with Arnold that there's no explanation at all for his accent. It's just accepted that this Austrian sounding dude is here and in charge.

Royal Rumble Thoughts, or Why Roman Reigns is "Bootista" 2015

In the wake of last night's debacle known as the Royal Rumble, which was ruined for the second consecutive year by Vince and company's defiantly oblivious booking, I'm reminded of another CM Punk quote: "Ya can't tell me you didn't do that on purpose.  Either tell me right now that you're dumb as fuck, and you suck, or that you did that on purpose." 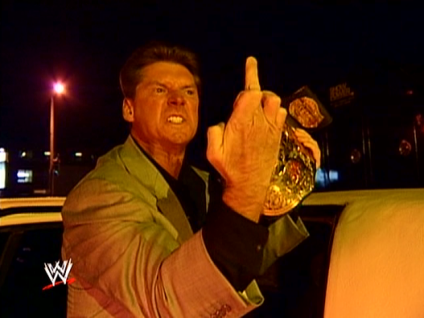 I just don't get it.  I don't understand how an entertainment entity can have such unabashed contempt for its own audience.  This was worse than last year's Rumble, and here's why: at least in 2014 an argument could be made that WWE didn't realize how badly Batista's comeback and Rumble win would be received.  I mean, those of us with the capacity for logical thought knew Batista's return wasn't going to galvanize the fanbase like Vince hoped, and that 2014 was clearly Daniel Bryan's time.  But WWE has a history of making shortsighted business decisions.

Read more »
Posted by Justin Enuffa Ballard at 11:23 AM No comments:

WWE Royal Rumble Predictions, or Why Roman Reigns is This Era's "All American" Lex Luger

Welcome to another edition of official Enuffa.com WWE PPV Predictions!  This month my buddy Dan Moore and I will pick apart the January tradition, The 2015 Royal Rumble! 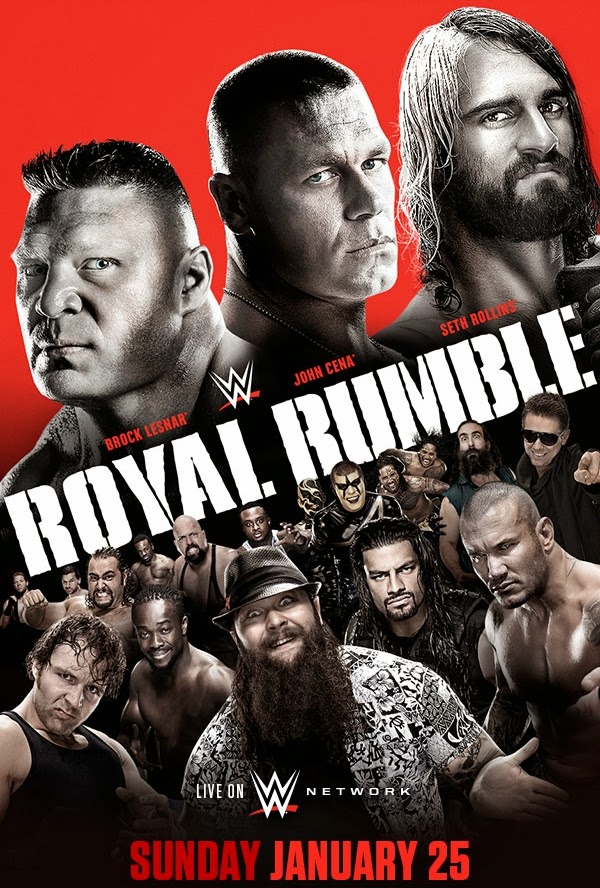 This year's Rumble is essentially a two-match card with a pretty rotten undercard lineup featuring multiple pointless tag matches.  However the two big bouts are quite intriguing and there are a number of scenarios we could see play out.  It's honestly been quite a while since a Rumble winner and 'Mania main event haven't been super obvious. 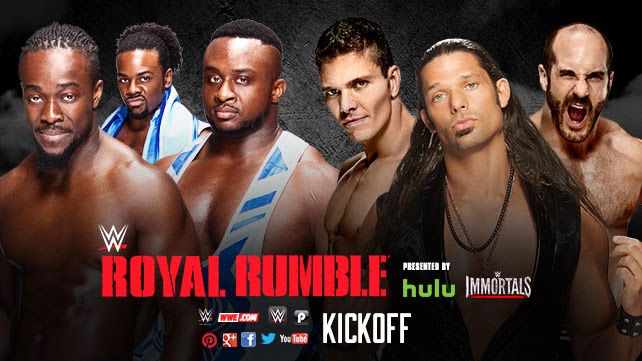 Sigh.....so this is what an A talent like Cesaro has been relegated to?  A preshow six-man teaming with jobbers Kidd and Rose?  I guess, like Vince said, Cesaro is "just not connecting."  I mean just go back and watch his Battle Royal win at last year's WrestleMania and listen to how apathetic that crowd was, or how much the fans DON'T respond when he does the Giant Swing.  You're a mental case, Vince.  When he was being pushed, Cesaro connected with the crowd a helluva lot more than your golden boy Roman Reigns does these days.  More on that later.

Read more »
Posted by Justin Enuffa Ballard at 8:41 AM No comments: