Welcome to another edition of Enuffa.com's official WWE PPV predictions, with me, Justin Ballard, and my associate Dan Moore.  This month marks the 28th annual Survivor Series, which is the company's second-oldest PPV event. 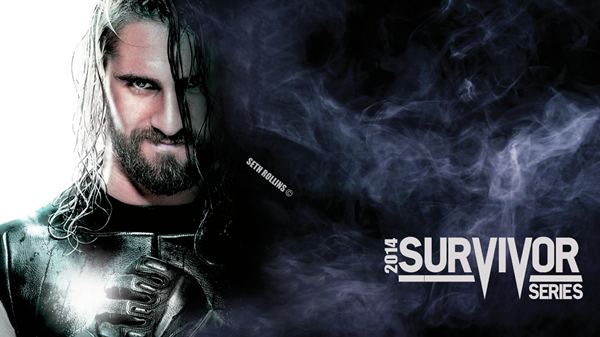 As detailed in my History of WWE Survivor Series series, this event has a rich, but wildly inconsistent past.  Some years the show was near-perfect, others it was near-vomit-inducing.
The 2014 incarnation is shaping up to be somewhere in the middle.  For the first time in nine years we'll have a traditional elimination match as the main event.  Unfortunately we won't be seeing the WWE Champion wrestle, as WWE has bafflingly chosen to let Brock Lesnar sit at home for four months until January, when he'll fight John Cena for the thousandth time.

This PPV is being given away for free, and it sure feels like Creative has that in mind, meaning they're just going through the motions since WWE isn't making any money on this show.  What they should be doing is stacking the hell out of this card so all the additional viewers get instantly hooked and can't wait to shell out $9.99 for next month's PPV.  But no, Vince's strategy since WCW folded has always been to trick people into liking his product, rather than consistently presenting a can't-miss show.

Anyway, let's get to the predictions.  From a storyline perspective there's once again not much to care about, but if Night of Champions and Hell in a Cell are any indication, this show should be better than it has any right to be. 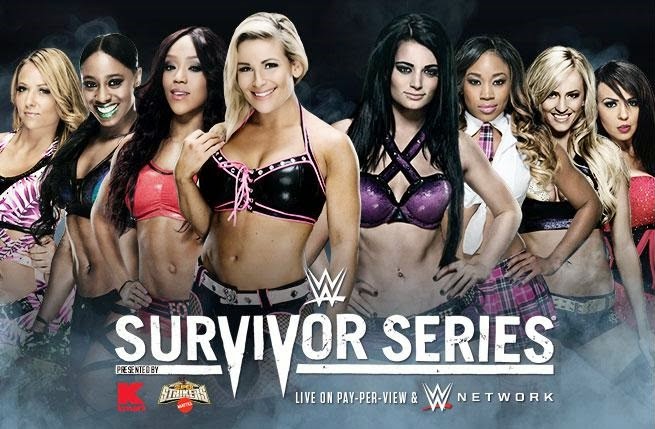 Historically the women's elimination matches have been rather pointless affairs, only allotted 9-10 minutes, which is way too quick for a Survivor Series match.  Go back and watch the 1987 Survivor Series if you wanna see how good a women's elimination match can be.  Alas, despite some decent talent involved this will probably not get the time it should.  I'd like to see an extended feud between Natalya and Paige, as they're both excellent. 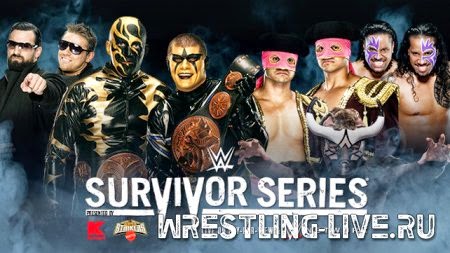 This one should be a fun, fast-paced outing.  It's not clear whether they'll implement elimination rules, but I would hope so given the nature of this event.  I can't see the Dusts already dropping the belts, particularly since the Usos just had them and the other two teams haven't been built up yet.  So.... 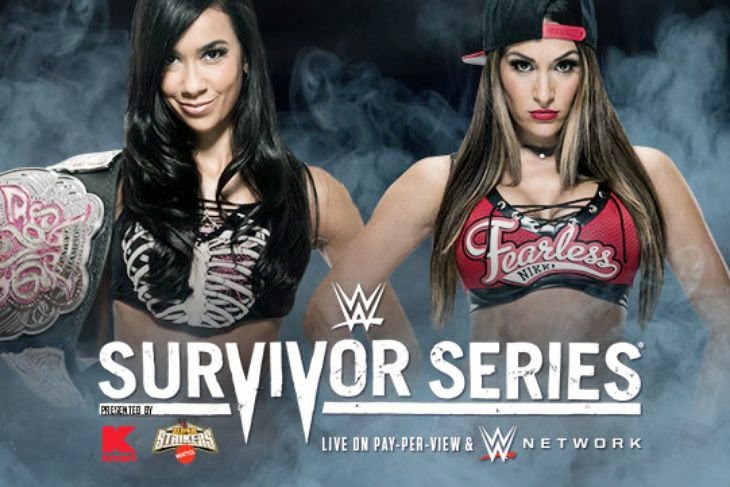 Nikki and her sis put on a shockingly good match last month.  Seems like Nikki's really stepped up her game lately which is a good thing.  AJ is always solid in the ring, so this should be a decent little match.  Sadly the Nikki-Brie feud has been useless, but it doesn't seem to be winding down anytime soon.

Justin's pick: I could see them putting the belt on Nikki so she and Brie can feud over it.  I could also see Brie costing Nikki the match, although her 30 days as Nikki's servant aren't quite up yet.  I guess Brie costs Nikki the match accidentally on purpose and AJ retains.
Dan's pick: I think Nikki wins to set up a Bella feud for the strap. 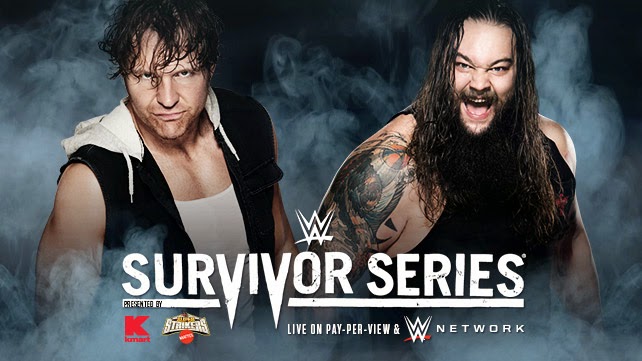 While this feud looks great on paper, the setup for it pissed me off.  Dean really needed the win at HIAC but Wyatt showed up out of nowhere, for seemingly no reason, to cost him the match.  The promo work hasn't lived up to its potential either.  Bray is gonna need a face turn very soon, as his character isn't really doing enough heelish things and he tends to get cheered.  Maybe feuding with the wildly over Ambrose will help.

Justin's pick: Both of these guys need a big win desperately, but Wyatt probably needs it more to keep this feud going.  I'll go with Bray.
Dan's pick: Bray needs this as he's been basically invisible for three months.


This is on paper a really good match that I have no emotional stake in at all.  The buildup has been dreadful, I don't care about The Authority angle anymore (this type of match should've happened at last year's Series), the shuffling of the lineup has been convoluted and Russo-esque (why on Earth would you take Sheamus out in favor of Erick Rowan??), and I seriously doubt the writers know where they're going with this.  If Team Cena wins, The Authority will be no more.  In this scenario, who do they have in mind to take over?  Frankly I'd like to see them go back to the Jack Tunney-type figurehead, who's neutral and only appears on TV when a major announcement has to be made.  If Team Rollins wins, Team Cena gets fired - how are the writers possibly gonna craft a show around five additional vacancies, when they're already missing some major stars?  The match itself should be quite good, but I don't care about it.

Justin's pick: I think Team Cena winning is a more realistic scenario, possibly with either Orton or Sheamus showing up.  They are in Orton's hometown after all.
Dan's pick: Well they added the stipulation that Team Cena would be canned if they lost sooooooo....CENA CENA CENA.

Well that'll do it for this month's predictions.  Enjoy the PPV, if you can.
Posted by Justin Enuffa Ballard at 12:37 PM