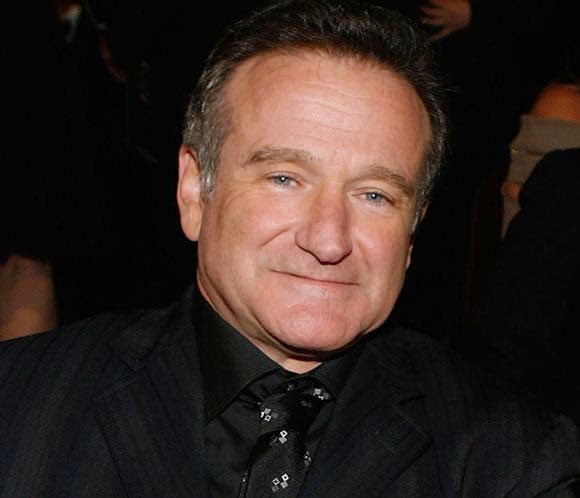 I've been struggling all morning to come to terms with the loss of Robin Williams, an eminently talented actor/comedian, beloved by millions.  But like so many truly funny people there was a pervasive darkness under the surface, the unbearable weight of which none of us could possibly comprehend.  Williams' struggles with addiction and depression were well-documented but despite several stints in rehab he was evidently unable to conquer them.

His situation is not unique sadly.  So many of the funniest comedians have used their gift to help mask their pain; their comedy akin to an artificial stimulant.  While others laugh at them all is well, but when it's over they crash hard.  One is reminded of Richard Jeni's suicide in 2007, or Jonathan Winters' lifelong battle with bipolar disorder.  These were extraordinary comics whose talents brought happiness to everyone but themselves.


One of my first thoughts when I learned of Williams' suicide was a quote from the graphic novel/film Watchmen, paraphrased from an old joke:

Man goes to doctor. Says he's depressed. Says life seems harsh and cruel. Says he feels all alone in threatening world where what lies ahead is vague and uncertain. Doctor says, "Treatment is simple. Great clown Pagliacci is in town tonight. Go and see him. That should pick you up." Man bursts into tears. Says "But Doctor... I am Pagliacci."

I am haunted by that quote this morning, and the idea that a person so adept at making others laugh could not do the same for himself.  Like a renowned physician who is powerless to heal his own failing body.  "Physician, heal thyself" indeed.

The notion that massive commercial and critical success, coupled with being one of the most adored comics of all time was not, to Williams, reason enough to continue living is something I cannot even wrap my head around.  I'm well aware that fame does not inherently equal happiness, but in a way I keep thinking, "My god, what chance do the rest of us have if this ultra-prosperous national treasure wasn't content?"  If achieving such a degree of success in a line of work about which one is so passionate can't bring fulfillment, of what is happiness made?  How does any of us find what we're looking for in this life?  If anyone figures out the answer to that, please let me know.  We'll start a very profitable business.

All I'm left with as I try to come to grips with this situation is this: the two Robin Williams film scenes I will nary be able to view again without openly weeping are the "It's not your fault" scene from Good Will Hunting, and the final "Oh Captain, my Captain" scene from Dead Poets Society (as shamelessly manipulative as the latter film may be, it's still one of his best performances).

Mr. Williams, you will be profoundly missed.
Posted by Justin Enuffa Ballard at 10:14 AM

Email ThisBlogThis!Share to TwitterShare to FacebookShare to Pinterest
Labels: Movie Stuff, Other Stuff